I know a lot of my friends want to know what a seminar experience is like (particularly where money and significant amounts of time are invested) before experiencing it themselves.  To my family, friends, and any passer-by-readers, I'm excited to share with you a seminar that has given me more results than imaginable (most powerfully with relationships and self) where I made some of the most incredible life changes, made incredible friends fight for my success.

Now, before I attended the Higher Laws 3 day Answer To Everyything event, Higher Laws had shorter introductory 1 day evening events, which I assume, were easier for more people to attend and commit to.  I'll admit, approaching the event entrance, I was pretty cynical walking in.  It was a long day my day job - a call center for me of about 120 calls a day - I was worn out - had to work out logistics for a babysitter - drive across a city to an unfamiliar hotel - and next thing I know - I'm walking into a room with Bon Jovi's "It's My Life" (not that I don't like the song - I just wasn't in the mood) blaring 100db!  Combined with overly-enthusiastic high fivers, I thought to myself sarcastically then, "Hoo boy, this is going to be interesting..."

My mental walls were strung up pretty high.  But a good friend has invited me, paid high regards to Brandon Broadwater, and even paid for my ticket, and I convinced my wife to come with me.  Things weren't nearly perfect in our lives, and so my enthusiasm was at about a 5 out of 10 with shoulder shrug of "Well, it won't kill me." mixed with "Let's get this over with."

As the main speaker, Brandon Broadwater went up on stage, I was judgemental of probably just about everything (appearance, size, voice), but I was in a pretty poor attitude that evening anyways, so I half-listened.  Right when he started talking about how much he respected and honoured his wife, Lesly, my ears perked up, my mind was more curious than drifting now, "I've never heard a speaker speak so respectfully of their wife before" (and I had attended tens of seminars and presentations) - I could sense the intent and love he had towards her - he publicly credited her companionship to his success in life, something also that was new to my seminar journey, and just after that moment is when my heart changed and he shared a story.

Brandon shared how he and Lesly invested in real estate training, they implemented what they learned, owned at that time, over 30+ properties, and were out of "the rat race" or financially free.  With time and money they went on a vacation in a national park.  Amongst the smell of pine trees and savouring foods over a grill, Brandon recounted how he and Lesly talked and shared their gratitude for this moment of triumph from being poor, both-working college students, to now replaced their income and making as much money on vacation as they would be at home.

This next part is the part, that change my heart and mind 180 degrees.

He said, "I realized that there were people out there in life who wanted to enjoy the life that I was in that moment.  They wanted freedom.  And I knew they could have it if they were only shown how.  It was in that moment that I knew that I need to go and share this message.  That I needed to teach.  I am here to liberate those who wanted to be liberated from the constraints of money, time, and relationship problems.  I didn't want to achieve financial prosperity only to look down at people or be in some prestigious position, I did it because I wanted to live an awesome life and do things that I love and am passionate about."

That story and that moment after he said that, ignited a fire in me that captured my full attention.  Brandon was like me.  He was struggling and wanted out - that was me too.  He wanted freedom to enjoy life, that's what I wanted.  I trusted him, not only because of the story but because he shared something different than I had ever seen in the seminar industry.  No presentation financial or leadership wise has ever presented the knowledge I would learn in the way that he did:

Brandon invited us from this 1 day event to a 3 day event called "The Answer To Everything Event" now a subtitle to "Master Your Power Within" (I love the name!)  and said,

The crowd shook their heads, there were a few audible no's.

"No!  Of course not, and we're going to cover how to have amazing relationships, how to draw out the best part of ourselves out, the part that doesn't settle, and I imagine that you're here tonight, one reason is because you're not willing to settle in life - how many of you don't want to settle in life?"

He then shared the last piece of the enchilada,

"And we're going to cover how to have influence with others, what would it be like if when you say something, that idea goes "BAM!" and that person's eyes open and they say "I've never thought of that before, thank you!  What would life be like if you had the tools and skills to have amazing relationships, influence, happiness, integrity, AND money?"

I had to pinch myself, I thought out loud "It would be a dream."

My wife and I invested in the Answer to Everything 3 Day Event - we bought an abundance game, and we played it the next night.  We've since then played it maybe over 50x - it's an amazing game to learn and to grow from especially with a partner, family, or friends.

Like with any change, it takes work.  And I'll let you know that it's no picnic, but it sure is great when the stuff you use actually works.

I hope this preamble is helpful for you, because I've come to know over time and attending Brandon's trainings he really is a true friend.  He's stubborn in the best way possible.  He won't give up on anyone.  Even if he doesn't have a solution, he'll dig until he can help someone get results.  He just asks that we meet him halfway with our willingness to play full out for the time that we have with him.  I can do that.  I continue to this day.

Posted by RichSurferDude at 11:05 AM No comments: 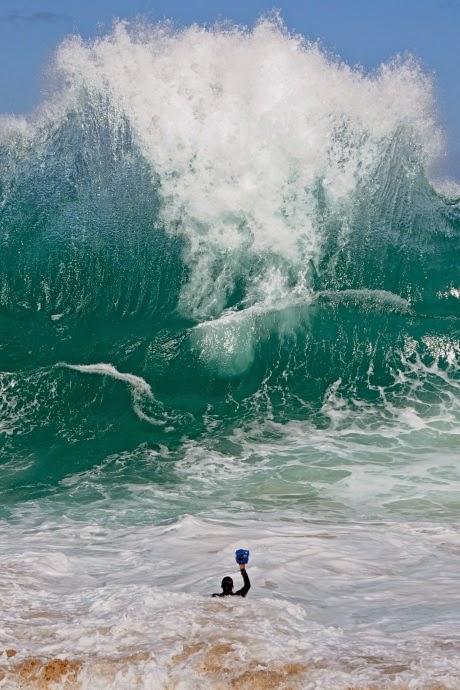 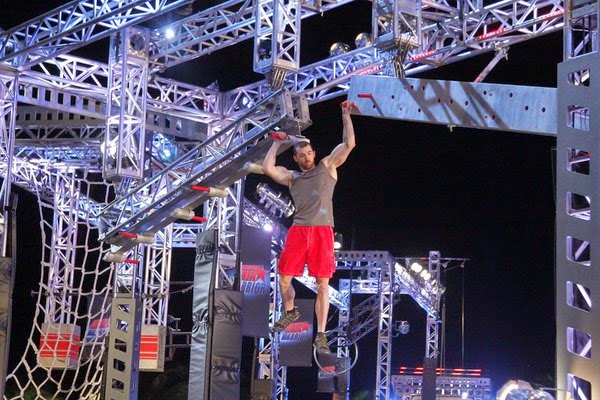 
Posted by RichSurferDude at 4:05 PM 2 comments: